It has been a fairly volatile week, this is due to demand performing slightly above forecast, however, the main cause has been the significant ramp down in wind generation. In comparison, last week’s wind generation reached as high as 14GW, at times this week it crashed to just 0.5GW.

The Decoupling of EPEX and Nordpool is still causing issues, with these markets acting very unpredictably. This was highlighted on Monday when the now decoupled auctions had price peaks at separate times for the first time, with Nordpool’s price peak occurring between 6pm and 7pm whereas EPEX had a price peak between 7pm and 8pm. (Learn more about the decoupling of these markets here).

One of the most talked-about stories this week was the record-breaking T-1 Capacity Market auction on Monday which cleared at £45 per de-rated kW. Limejump entered 5 assets into this auction, including Penso’s 100MW battery.

This weekend, low wind generation is expected again and significantly higher demand than usual due to a cold snap which could lead to temperatures drop as low as -5℃ in parts of the U.K. Moving into the next week, we are expecting calmer conditions with a return to milder temperatures and wind expected to ramp up to above 10GW. There will also be additional CCGT availability leading to less stress on the system.

Why do we focus on wind generation when discussing how the market is behaving?

Wind generation is the largest renewable source of energy in the UK, but there isn’t a constant supply of it unlike CCGT, hydro, nuclear. This means that it has a major influence on the overall supply of generation because it is the most variable form of generation. If there are high winds then there is a healthy supply but low winds means there can be a lot of stress on the system. 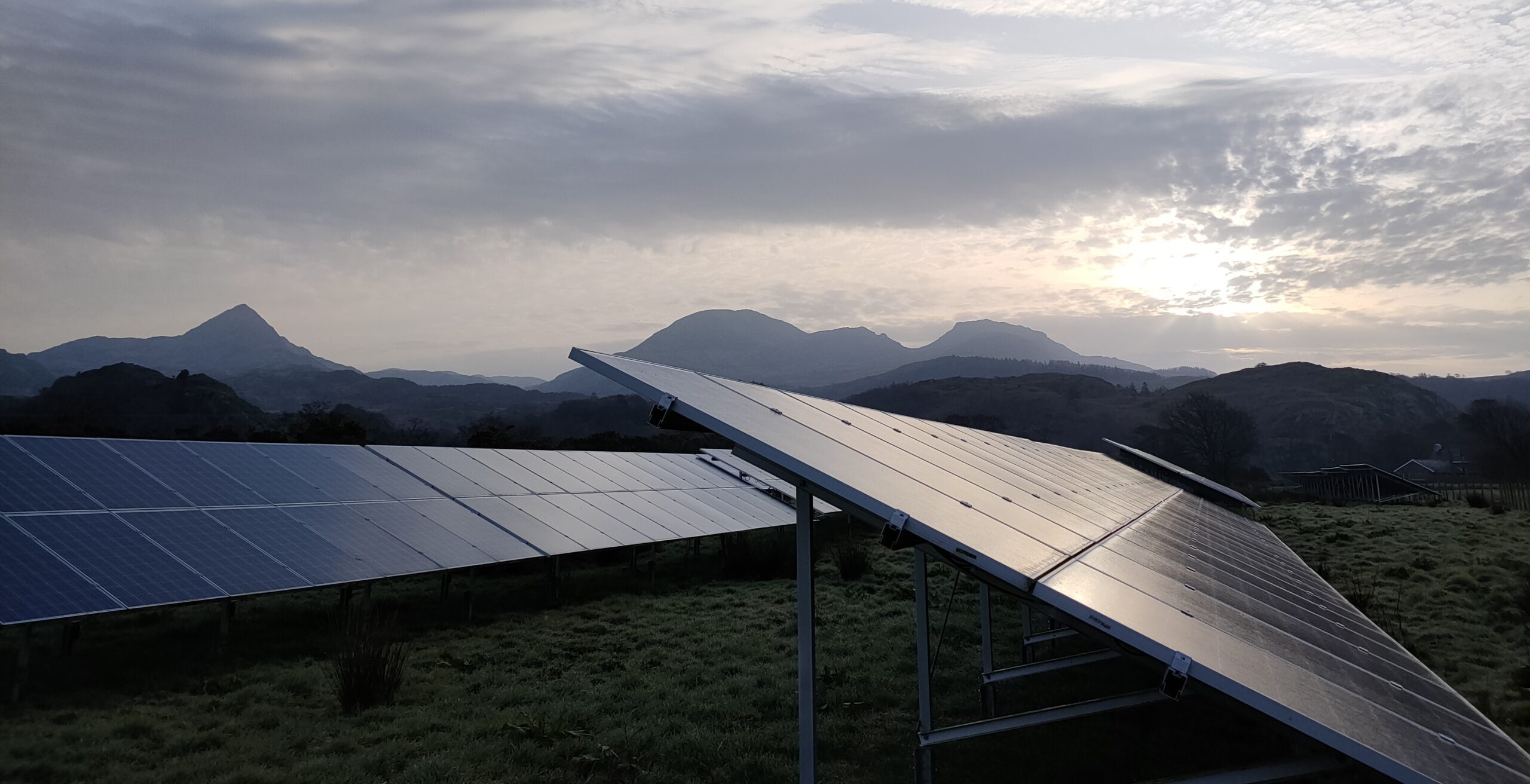