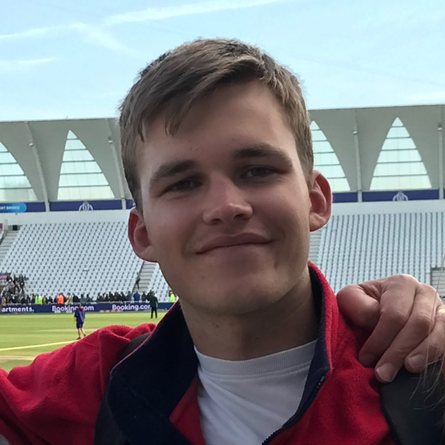 We witnessed strong solar performances for the first time this year, with generation reaching a peak of 7.5GW on Monday and Tuesday. Tuesday saw 56% of generation from zero carbon sources, 23% of which was generated from Solar. Due to this high renewable generation we have seen reasonably suppressed Day Ahead prices this week.

Carbon price rose by €1.50/tonne this week, whilst the UK Baseload Summer 21 remains above £55/MWh despite dropping by 90p. Gas prices continue to climbthis week, moving up to 49p on the 31st of March. This is due to a tighter fundamental picture, lower Liquid Natural Gas flows into Europe coupled with temperature forecasts well below seasonal temperatures at the start of next week.

Forecasts suggest that we will experience temperatures below seasonal norms, dropping well into single figures on Monday and Tuesday. However, we also expect to have a very strong power supply. Wind generation is expected to be close to 15GW on Sunday evening, which coupled with lower demand over the bank holiday weekend creates a risk of very low or even negative system prices. Wind generation continues to stay strong for most of the week, with a slight dip on Wednesday.