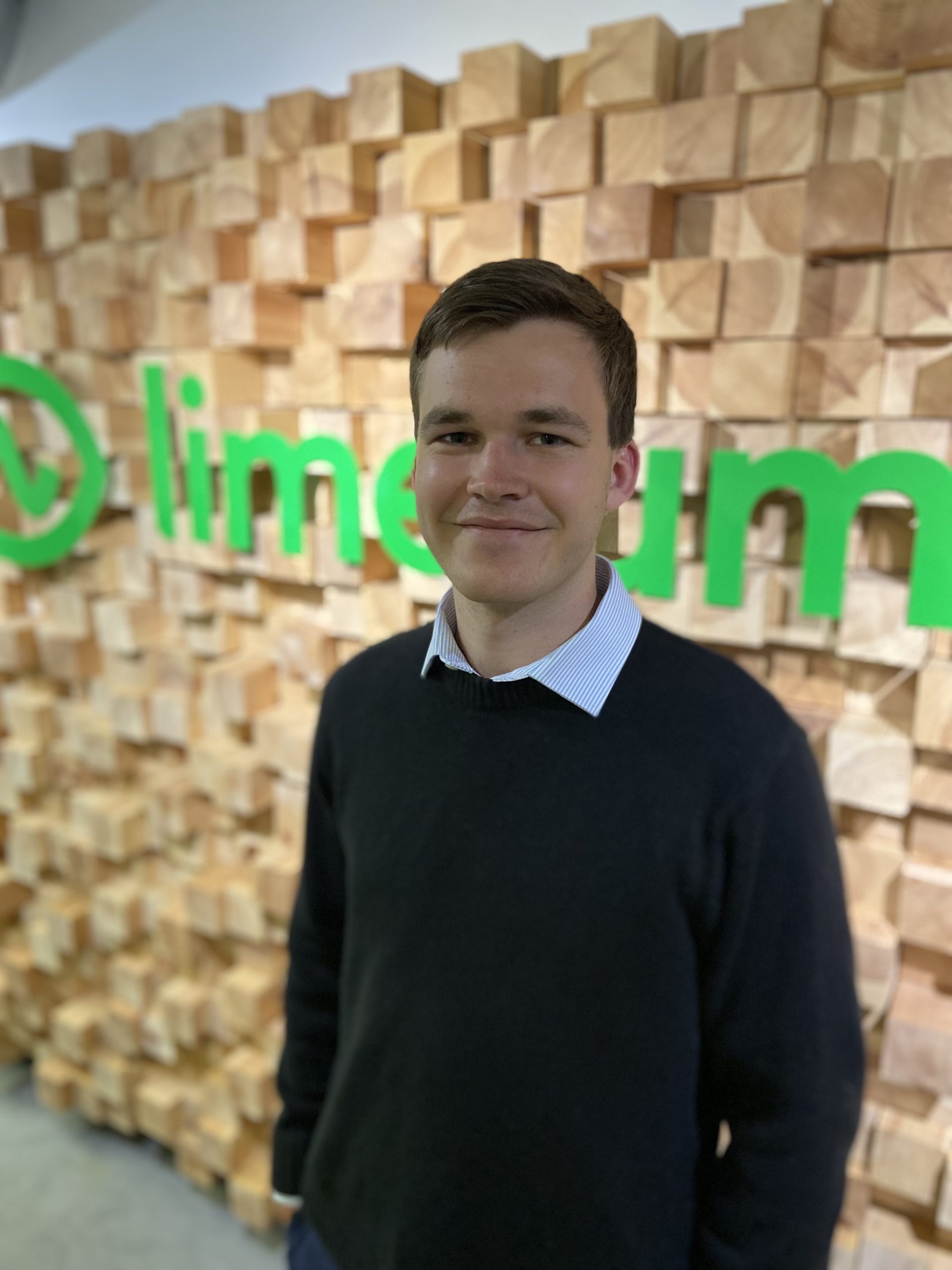 Gas price goes up up up…then down

For the past month, every week has been labelled ‘an unprecedented week in the market’, whether that is within the prompt market or the forward market. This week is no exception. We have experienced a calmer prompt market due to wind consistently generating well above seasonal norms, whilst warmer temperatures have also resulted in lower demand. However, it has been a very different story in the forward market, with volatility reaching new extremes. Forecasts of lower temperatures in the coming weeks were ‘cancelled out’ (to a degree) by the increased flow from Norway and the expected arrival of two LNG cargo ships this week. This line of thought was halted as Gazprom and Vladimir Putin shared the outcomes of his cabinet meeting this week, creating the most volatile day of trading ever. The week began with Gazprom reducing gas flow to Europe via Belarus and Poland by 70%, and via Ukraine by 20% compared to last week. On Wednesday morning we saw Day-Ahead gas spike by an almost unimaginable 105p/therm on yesterday’s prices to 355p/therm, resulting in another all time high. This meant that gas prices were trading ~1000% higher than the Day Ahead price a year ago. NBP front month opened the day at 331p/therm, traded up to 404p/therm at 9:30 before an even more dramatic crash, finally closing at 266p/therm.

To learn more on what Limejump sees as the driving forces that affected NBP prices on what is being referred to as ‘The most volatile day in trading ever, check out this blog.

This fall in the gas price has continued on Thursday and Friday, with NBP front month prices now trading below what they were at the beginning of this week.This volatility within gas prices had the inevitable knock on effect to power prices. Front month power prices increased by £70/MWh up until Wednesday, but have since dropped back by £70/MWh, now sitting at £245/MWh at the time of writing (midday Friday 8 October).

Although National Grid stresses that there will be sufficient capacity to ensure a safe and resilient electricity system, they have highlighted that we can expect the same volatile market conditions that we experienced last winter. The margins forecast aren’t outside of the yearly averages but, as we saw in September, if we see a period of low wind and even higher demand, we can expect significant price spikes. The high gas prices of the present could make it likely that we will see record Day Ahead and IntraDay prices. As a consequence of volatile market conditions we can expect to see the return of Electricity Margin Notices –  6 were  called last winter. A Margins Notice is an operational tool at the disposal of National Grid that indicates a potential supply/demand imbalance for the coming day, highlighting the severe stress the system is under.